Can't believe we hadn't watched this beautiful Tedtalk on creativity in education by Ken Robinson until now!:
And here's the wonderful follow up talk he gave four years later on the revolution needed in education:
0 comments

One of our artists, the lovely Ophelia Redpath, has just had her book The Lemur's Tale published. 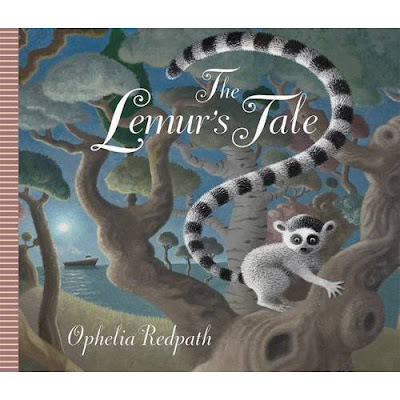 A ring-tailed lemur is stowed away on a boat from Madagascar, and eventually ends up in the home of an eccentric but dysfunctional family. His night-time antics cause confusion, as he nibbles on the family's plants and raids their larder. But he brings great joy once they discover him curled up in a teapot, filling a little girl's life with hope and happiness.

You can buy it on Amazon here.
0 comments

This morning, we opened the mail to find not one, but two recently published books written by former residents. Both books were worked on at La Muse. 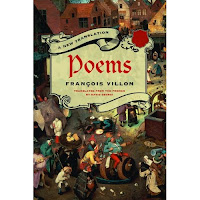 François Villon (born c. 1430) is widely recognized as one of France’s greatest lyric poets. A graduate of the Sorbonne and a chronic jailbird, he was pardoned for knifing a priest, thrown in prison for burgling a chapel, and eventually sentenced to hang. He successfully appealed the sentence and was instead banished from Paris in 1463. He was never heard from again.

Here's what Nancy Freeman Regalado, Professor of French at NYU had to say about David's translation:

Georgi’s lively, nuanced translation, accompanied by a newly-revised French text and the most comprehensive (and enjoyable!) notes of any English translation of Villon, is set to become the definitive Villon text for classroom use….Georgi makes Villon’s poems delightfully accessible to English speakers, whether students of French, teachers, scholars, or lovers of poetry.

You can buy David's wonderful translation of Villon here on Amazon.

The second is All Souls', by Canadian poet and novelist Rhea Tregebov.

All Souls is a beautiful book of poetry.

Here's one of the poems Rhea wrote at La Muse (Labastide Esparbairenque is our village):

Here it is exactly: beauty and decay.
Though nothing is exact about
this town: walls as much mountain as wall,
crevices sparsely in flower. Drystone
fences marking the fields, wattle fences,
their branches laced into the grid of wire.
This place makes me think
crooked, different from the machined
thoughts of the city. Euclid was a dope.
Try to calculate the area of that irregular
field beyond the rusted railing, the garden
rough below the terrace, its order,
disorder. A pebble budges. Or
the azalea bush, spottily in bloom,
one of its bright petals shifting in a bit
of wind. The infinite perimeter of this
tuft of grass, moss on the rock below.
The distance between there and here.


Here's one of the shorter poems from the collection:

I picked you up. I picked you
up and put you under my arm.
I tossed you in the air.
You were that small.
Nothing had hurt you.
You didn’t know hunger,
you didn’t know cold.
For a little while I kept you
from harm.

You can read a recent interview with Rhea about the book here or you can buy her collection here.

Also, Melanie Simms, an associate professor in Coventry, England and past resident, just wrote to us about her newly published book, Union Voices, published by Cornell University Press.

Melanie wrote the first part of her book at La Muse.

You can read more about her book and what she had to say about her experience at La Muse here.

Thanks to the lovely photographer and artist Al Wildey for shooting this video of the September Art Show. And thanks to everyone who was on retreat here last month for helping out!

You can check out links to all the artists in the show under the video on Youtube.
0 comments

One of our neighbor's daughter's, Hope Whitmore, just wrote a piece for Mslexia magazine about the Muses, inspired by names of our rooms at La Muse.

Here's a jpeg of the article below: 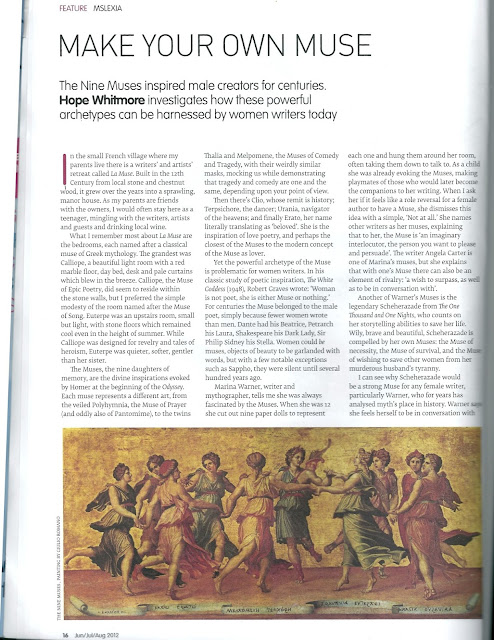 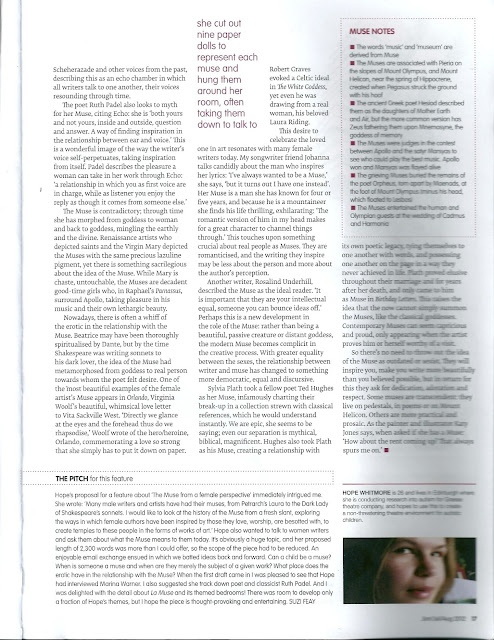 Two lovely artists, Mary Scurlock from Virginia in the States and Åse Pleym Bakken from Norway had an expo of the work they created at La Muse.

First there were aperitifs: 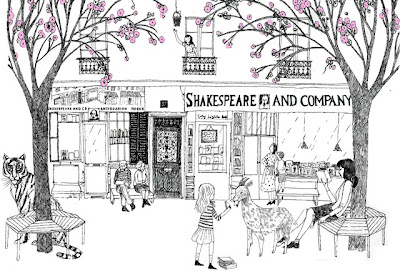 Shakespeare & Company Bookshop, a bastion of past literary fame, is accepting applications for its 10,000 Euros "Paris Literary Prize."


The prize is funded by the De Groot Foundation and is awarded for a novella.

Examples they give of classics are The Old Man and the Sea, Animal Farm, L'Étranger and The Prime of Miss Jean Brodie.

"open to writers from around the world who have not yet published a book."


The 2 runner-up awards are for 2,00 Euros and all 3 winners are invited to a weekend stay in Paris to attend the Prize ceremony and read from their work at a special event at Shakespeare and Company.

Here are the submission requirements and here's how to enter. 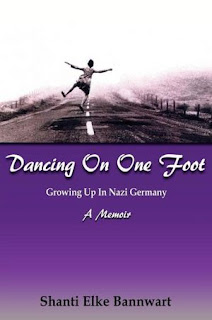 We just found out that one of our writer's, Shanti Elke Bannwart,  just had her memoir published.

It's called Dancing On One Foot: Growing up in Nazi Germany.

The last chapter “Song and Silence”, is about Shanti's stay here at La Muse.

You can read Shanti's profile on the Musers section of our site here.

Our friend Tom, who lives down the road in the Herault, just uploaded a lovely video of his wonderful art.

Please take a moment to check it out and pass it on:

A Country Where You Once Lived 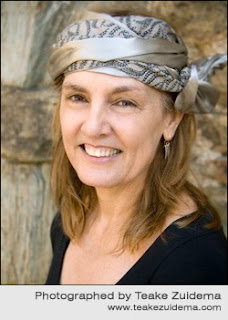 We're delighted to hear that the essay Sheryl St. Germain wrote at La Muse last year has received an unprecedented number of positive letters to the editor at The Sun.

The title of the essay is A Country Where You Once Lived and you can read it here.

Sheryl's most recent book is Let It Be a Dark Roux: New and Selected Poems, and her collection of lyric essays Navigating Disaster will be published by Louisiana Literature Press soon.

Sheryl comes from New Orleans but lives in Pittsburgh where she directs the mfa program in creative writing at Chatham University.

Just found out that our friend Henry gave this great Ted Talk about his beautifully sad eco photos.

Located in the heart of Cathar Cassoulet country, in the midst of the National Walks system, the house is steps away from fresh water from a natural spring, wild mushrooms, walnuts and chestnuts in season, swimming at the lake in Pradelles, the Cubservies waterfall and the delightfully fun and eccentric Villeneuve Minervois Truffle Festival in December, January and February. You can also golf in Mazamet or Carcassonne, visit the UNESCO World Heritage Centre sites of Lastours and the fortified medieval citadel of La Cite, discover the Grotte de Limousis, Gouffre de Gabrespine and the many surrounding markets or go on wine tastings, climb at O2 Aventure beside the Lac de Cavayere beach, or simply sit and picnic by the Canal du Midi UNESCO World Heritage Centre or dine at the Michelin-starred Le Puits du Tresor down the road.